What is TF card?

TF card (TransFLash card) is also known as Micro SD card, was jointly developed by Motorola and SANDISK and was launched in 2004. It is a ultra-small card (11x15x1mm) and just has a quarter of the size of SD card, so the TF card can be considered as the smallest memory card.

Meanwhile, Trans-Flash Card is a member of SD Card product. Besides, the TF card can work with SD adapter and it is compatible with any SD card reader. TF card can be also used as SD card after it is converted by SD card adapter.

The T-Flash card is the smallest flash card on the market and is suitable for a number of multimedia applications. As TF card adopt the design of SD structure, so the SD Association officially renamed it as Micro SD at the end of 2004 to make it a member of SD products.

What is SD card?

SD card(Secure Digital card) is a new generation memory device based on Semiconductor Flash memory. It was jointly launched by Panasonic, Toshiba and SanDisk and released in August 1999. Because of its small size, fast data transmission speed, hot swappable and other excellent characteristics, the SD card is widely used in portable devices, such as digital camera, personal digital assistant, multimedia player and so on.

What are the differences between TF card and SD card?

Many people don’t know the difference between TF card and SD card. Now, let’s show you up to 9 easy ways to distinguish them.

TF card (T-Flash), also known as MicroSD, is a kind of memory card. It was later renamed TransFlash; and renamed MicroSD because it was adopted by the SD Association (SDA). Other memory cards taken by SDA include miniSD and SD cards.

SD card is a new generation of memory device based on semiconductor flash memory.

The SD card was jointly developed by Panasonic, Toshiba and SanDisk in August 1999.

TF cards are the latest generation of memory card specifications jointly launched by Motorola and SanDisk and was launched in 2004. 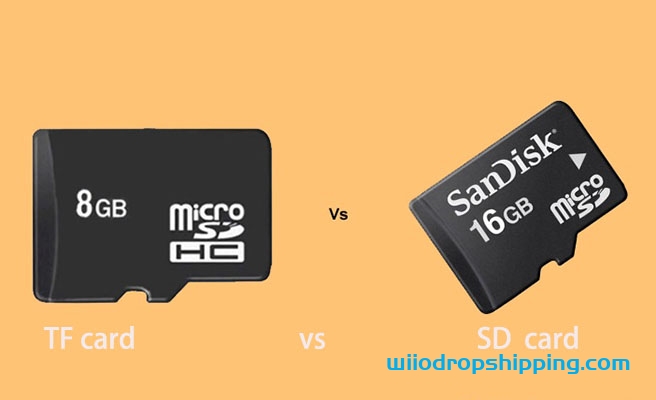 TF cards are mainly used in mobile phones, but because of its extremely small size, with increasing capacity, TF cards have gradually begun to be used in GPS devices, portable music players and some flash memory disks.

6.TF card can be converted to SD card

TF card plug adapter (adapter) can be converted to SD card, but SD card generally can not be converted into TF card.

The SD card has a write protection switch. While TF card does not have, but TF card can pass through card sleeve, convert into SD card. 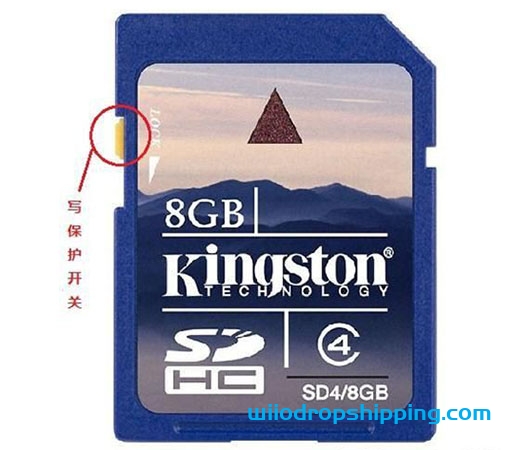 On the market, under the same brand, capacity, reading and writing speed, the price of SD card will be significantly higher than that of TF card.

The Secret of Fake Sneakers Workshop Capital – Putian : One of the Biggest Shoe Making Places in China 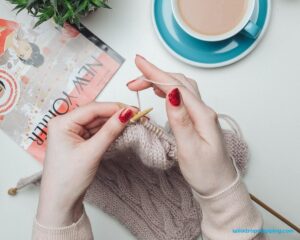 How To Sell Homemade Products Legally? 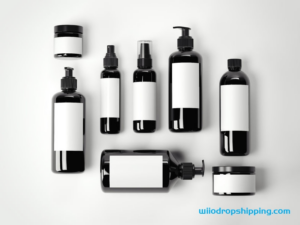 The Best White Label Products To Sell Online in 2022