So, you are not religious, or superstitious, or anything, yet somehow, you find that your cross necklace gives you a deep feeling of calm and peace, especially on your toughest days. How then do you explain the cross necklace? Does it offer some form of protection, or rather, do you believe that it does? Maybe it does? Or not?

This article addresses the matter above by sharing important insights to answer some of these questions. So, let’s get started!

What does wearing a cross necklace mean? 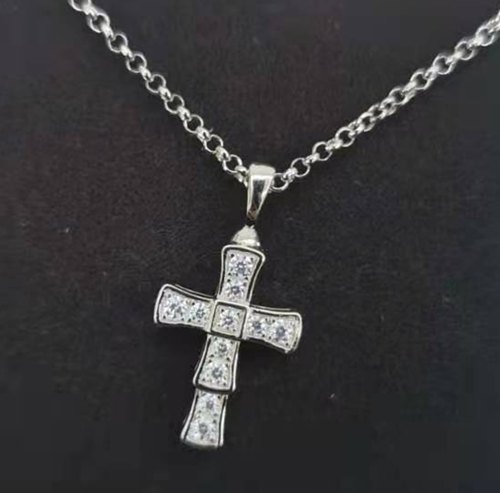 Crosses have, for centuries, been worn as an indication of the wearer’s commitment to faith, specifically, the Christian Faith. Often, the crosses are received as special gifts that demonstrate rites of passages in the Christian faith, for example, baptism and/or confirmation. As a result, the communicants of the Eastern Orthodox and the Oriental Orthodox churches are expected to keep their baptismal cross necklaces throughout.

But that’s not all – there’s also the belief held by Christians which says that wearing the cross offers the wearer a remarkable level of protection against evil. So, if you find that you are attracted to cross necklaces, always have them on, even if you don’t consider yourself religious, it could mean that you only keep the necklace on because there is a small part of you that believes wearing the cross necklace protects you from evil.

Does a cross necklace protect you? 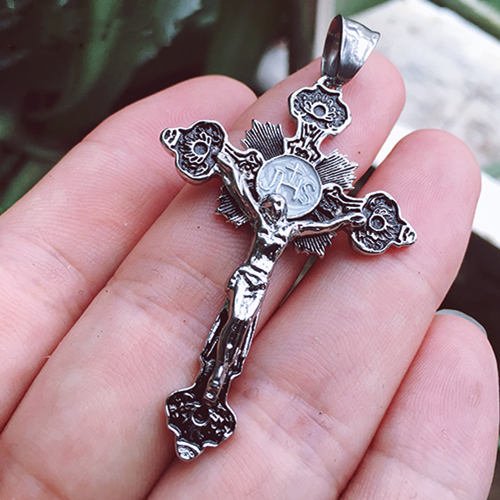 The belief that wearing a cross necklace protects you might be true or not, depending on your faith. However, most people believe that such beliefs are merely superstitious. The reason behind this school of thought is that regardless of who wears the cross necklace, icons, images, and/or idols do not have any value in themselves. In fact, these physical elements are considered to be sinful acts going by the Second Commandment. This is not, however, condemnation for the people who choose to wear cross necklaces – and most Christians would actually find this to be quite repulsive.

See also  How To Sell On Bonanza: The Beginners' Guide

In other words, no symbol can really protect you – not ankhs, crosses, stars, or anything else for that matter. This is because these things are all just symbols, but they do not possess any mystical powers to protect you. We can all agree that there is a lot of suffering in the world and bad things happen all the time, and though no one deserves to suffer, we all suffer all the same, whether you believe in the power of the cross or not.

With this in mind, it would appear that the reason why people wear and believe in crosses and many other symbols is that these people are faithful – they have faith that wearing that thing would, somehow, protect them. 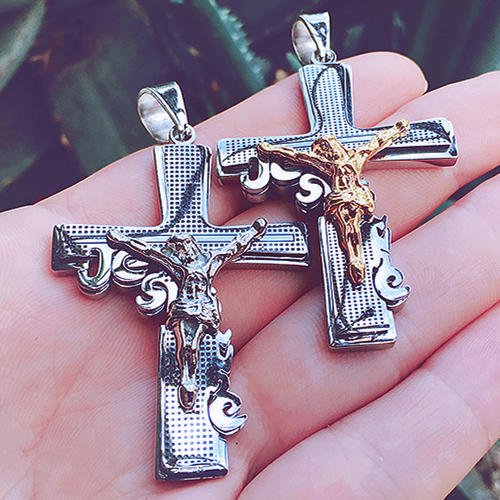 Allow us to go out on a limb and point out the fact that there is no proof that Christ died on one specific type of cross, especially because at the time, there were 8 potential options of crosses that could have been used. So, there is nothing that says wearing a gold, plastic, sterling silver, acrylic, or stainless steel cross necklace would protect you from all evil.

Benefits or power of wearing a cross

But, if you are a believer and you are convinced that the cross carries special powers, here are the main benefits that would come from wearing the cross:

The cross holds the place of a symbol of torture, as it was the popular thing used during the reign of the infamous Roman Empire. It is place/ altar where Christ gave himself up as the eternal sacrifice given for the forgiveness of all humankind and their sins; it’s the tree of life, a significant symbol because Jesus was hung from it. As a result, many people find the cross to be scandalous – a fixture of the past. 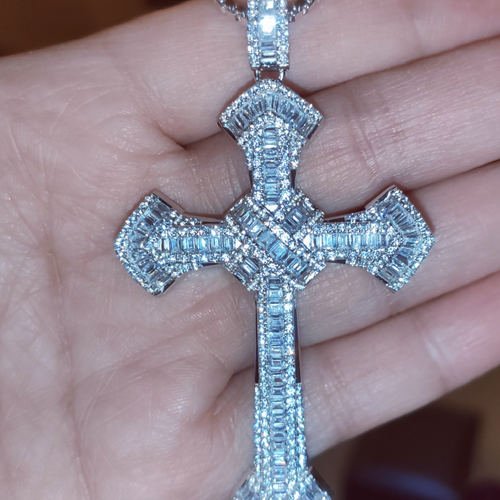 So, what are the powers of the cross? 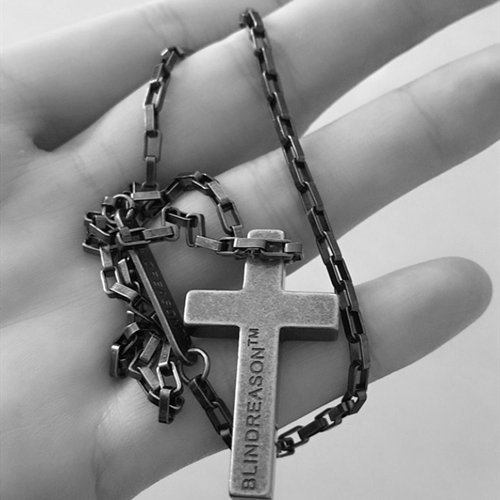 That said, the cross shouldn’t be confused with the crucifix – the latter is believed to be quite meaningful because it symbolizes:

See also  Silver or Gold Jewelry: Which is Better with a Black Dress?

There is a lot that is said about the cross, what it could and can’t do. However, the cross is a physical symbol with no powers, and it doesn’t protect you – perhaps your faith, but not the cross. 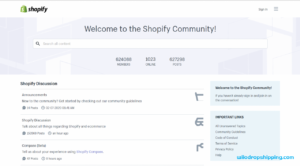 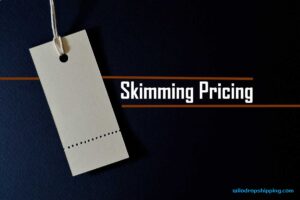 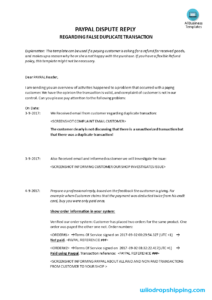